Elm is a beautiful statically typed functional language, carefully engineered to make it easy and fun to write great apps for the browser. Elm has no runtime exceptions, probably the most helpful compiler you've ever seen and it's really fast. Elm is so much more than just another language that transpiles to JavaScript. Elm is a plaform that tries really hard to guide you in how you should write your applications. Elm also comes with some key constraints. There is no opt out on immutability, you won't find any mutable global state and interop with JavaScript for client apps is controlled.

In this talk you will get an overview of how Elm embraces (Functional) Reactive Programming using Signals. You will learn about the Elm platform and the core concepts that underpins the Elm Architecture. The brunt of the talk will be spent on a practical example where we will build a tiny web app from scratch.We will wrap up with a short summary on what I think is great about Elm, what the constraints of Elm might mean for you and what needs to improve before Elm can become mainstream. 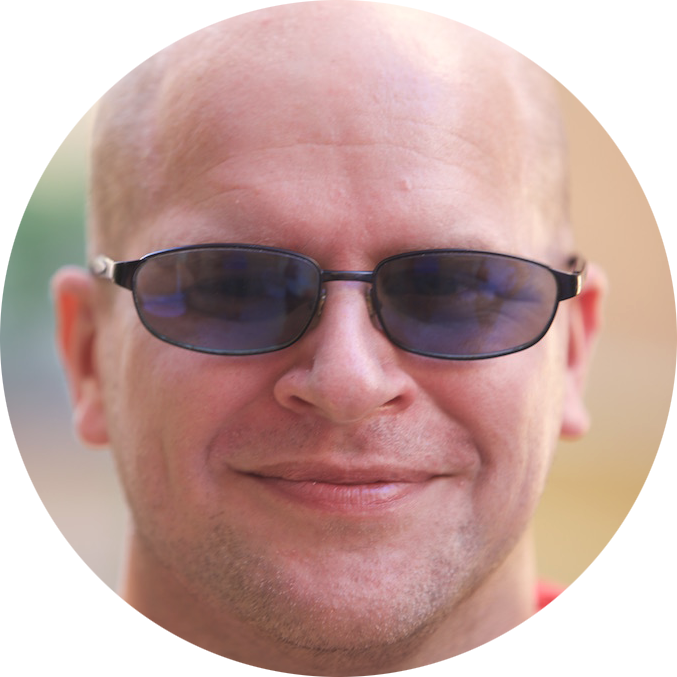 Magnus Rundberget is a consultant and programmer working for Kodemaker. He's spent most of his working years on the JVM platform developing web applications. The last couple of years he's become increasingly interested in functional programming and languages. His introduction to functional programming came when he started hacking Light Table plugins using ClojureScript. More recently he's worked on projects using Clojure/ClojureScript. When he eventually discovered Elm he finally found an approachable entry to statically typed functional programming. Just for kicks he authored an Elm plugin for Light Table (https://github.com/rundis/elm-light)

Magnus spends most of his spare time helping out maintaining Light Table, learning about functional programming and blogging (http://rundis.github.io/blog/index.html) about things he makes or learns along the way.